First off, this information wouldn't be possible without the great Zeeebo and his remarkably prompt videos about Guardian Tales in Korea.

So I'll go ahead and start off by saying, check out his video as a pre-cursor or I'll just explain the finer points with my perspective in these notes.

It looks as though we're going to see an open map with different areas in which we can play mini-games and battles. It looks like some of your heroes (built up or not) may be useful in niche events. The completion of the events help with further exploration, weakening the world boss or other interactions. If it does not require stamina, one would wonder how it was to be gated. Perhaps as Kamazone is now, a play per hour? DUnno.

The Goods Materials are used to create "Goods" which are equippable items that resemble... a keepsake? Dunno. More on that later.

Looks like an interesting little mini-game that you work that will eventually turn into stat bonuses for your guardians. It would be nice if the world boss was actually a world boss and not a personal boss you have to beat to get through your personal exploration mode.

Okay, so I'm guessing that on very low crafting of these goods from Exploration Mode you can get a cool looking item that will distinguish you from other heroes. Which is kind of neat if done properly. You'll get stats by equipping them but it makes you wonder if Exploration Mode is repeatable or is there only a finite amount of goods that you can obtain and if you run out and don't craft that super low probability item, are you just out of luck? Dunno! ...but I guess we'll see in due time.

All good things though the "accumulation cycle" is a bit confusing. It sounds like they are going to have it available 3 times per week and 24 hours on Sunday. The changes all sound good, reward sounds great but if I get disconnected every match (which happened 11/12 times last, not exaggerating), I'm not sure how much interest I'll have in just getting the reward after a lot of frustration and not trying again until the next season.

Okay, so what I'm taking from this is every 3 days you can just push into Kamazon as far as you can possibly go and gain rewards at the end of each floor. You have multiple difficulty levels to work with and it was not said if you could change the difficulty level during a season. I assume "rewards" are just Bottle Caps but they didn't say that specific so it makes me wonder if we're getting more than just caps. Overall, it just gives us a faster way to experience Kamazon and at our own pace rather than 12 runs per 12 hours and then wait another 12 hours. Seasonal Artifacts sound cool, not sure how powerful they are though. 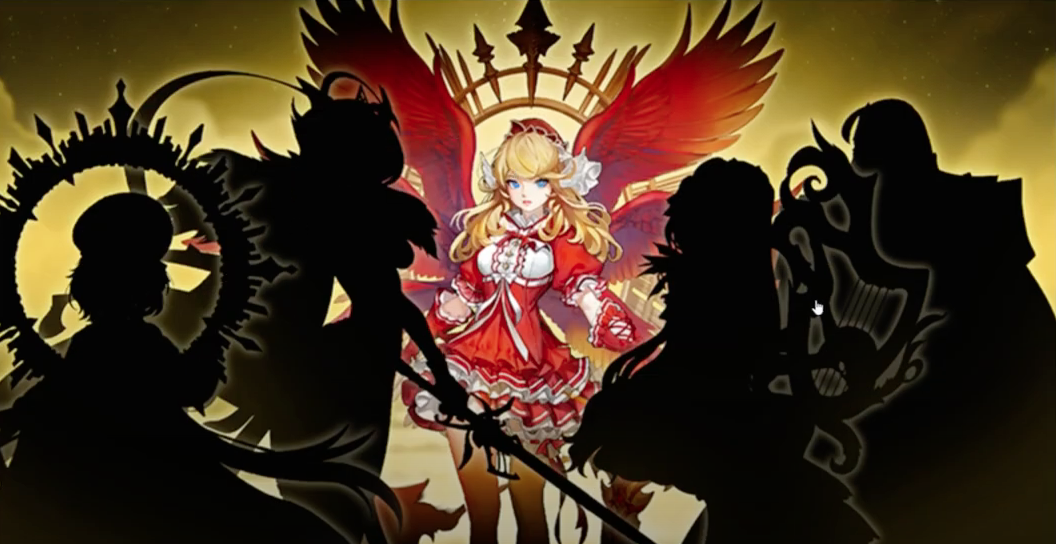 This is more or less a reputation system where you can invest in given faiths to accumulate stat bonuses. I like that not all heroes can have all bonuses which allows for further customization and distinction between players (which we don't have enough of right now). Also another reason to utilize World Exploration mode. 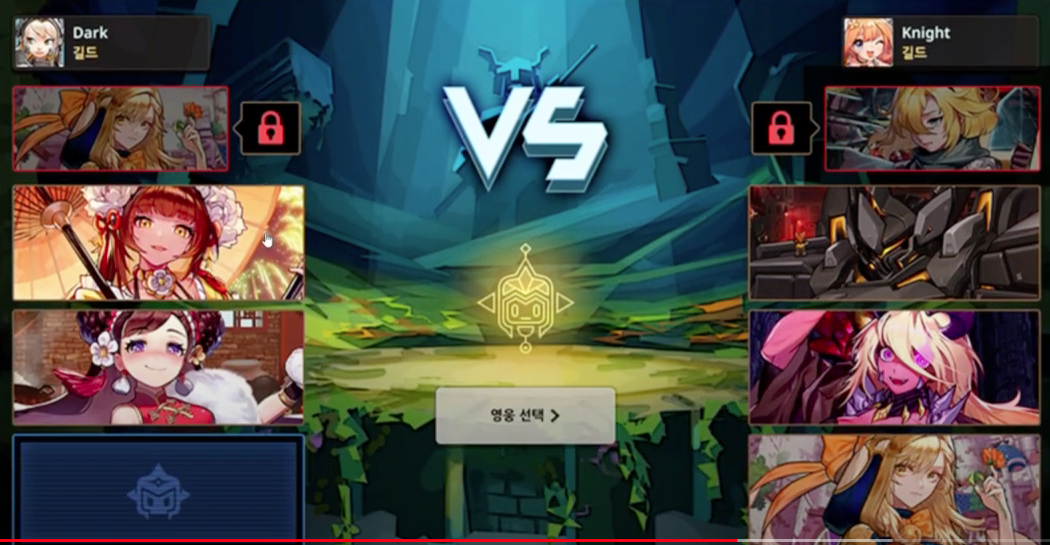 Arena will be divided into several leagues.

I mean, this is cool stuff. Everyone can take part in the lower tier season but only the big dawgs get to go to the upper tier afterwards to push for rewards and glory. The ban / pick system allows for further strategy prior to the match and allows the match to be a little more fair. In other words you won't have Bari going up against a Lynn if you don't ban Lynn. It's kind of cool and I dig it.

People have wanted to do a replay of the story missions just to experience them again (and collect rewards) and while they are trying to make it happen, there are certain technical restrictions slowing the process. They are however, slogging through and will come start with side stories (as they are easier to accomplish) to start things off. More to come.

It's a popular request and they are working on it. They are testing ideas such as Guild Exploration, Competition and Cooperative content and formulating game modes that handle that content that gives us the best experience. More to come this summer!

April or May Release Date!

They gave an April release date but not only is that for Korea, it's also development so the times may get pushed back due to unforseen hurdles (it's never fun, I assure you). But that's some great news overall. Thanks Zeeebo!