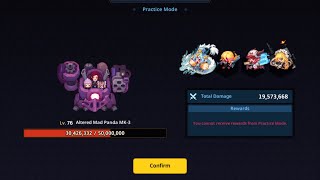 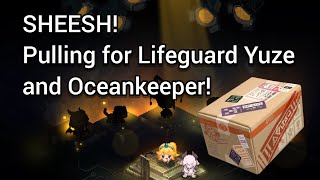 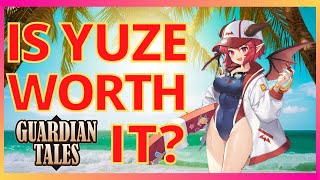 Is Lifeguard Yuze a MUST OWN Guardian? | Guardian Tales Reviews and Analysis
-
Gacha Jay 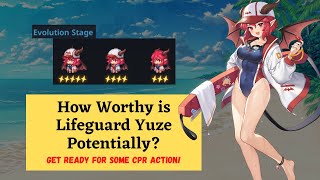 Guardian Tales | How Worthy is Lifeguard Yuze Potentially?? | Are you ready for some CPR action?
-
Zeeebo Gaming 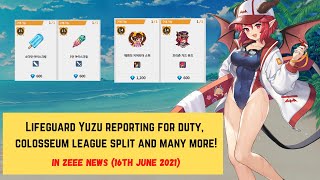 New Hero Lifeguard Yuze Reporting for Duty!, Colosseum League Split and hero buffs! | Guardian Tales
-
Zeeebo Gaming
- The exclusive weapon Jack Frost for Twin Healer Faby has been added.
- The Frost Fairy's attack power is 20% of parity, tenacity is 100% of parity, and recovery is 50% of parity.
- At the start of the battle, the stats of the pets are determined, including the party effect applied to Faby.
- When the Frost Fairy is destroyed, it will be resummoned. The Frost Fairy can only be summoned once every 10 seconds.
- New equipment Parasol Two-Handed Sword is added.

- The Colosseum will be split into several leagues.
ㄴ Each divided league consists of a similar number of pla