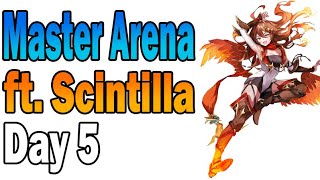 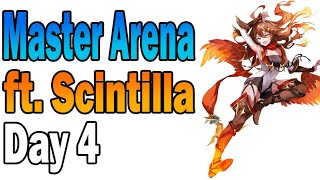 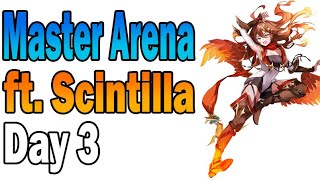 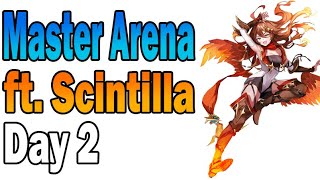 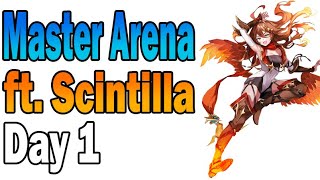 - New World 13 'Lilith Tower' is added.
- 3 main stages will be opened in this update.
※ Subsequent stages will be added in the next update, the 2nd week of August.

- A new season of Camazon Land begins.
- The existing noir-themed season, artifacts and special events are reconfigured to fit the revamped system.
- The effect desc