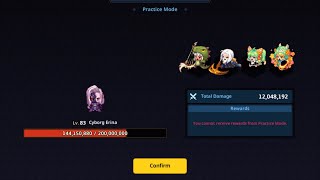 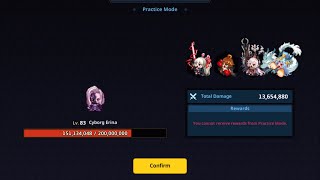 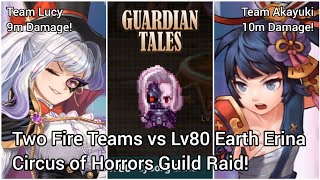 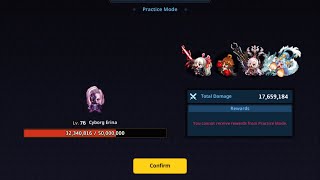 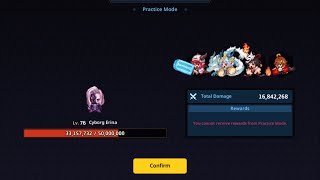 - Two main stages of the new World 13 'Lilith Tower' will be opened.
※ Regardless of the in-game guidance, it will be added during the update maintenance on August 13th (Friday).