Chain:
All
to
Airborne
Exclusive Weapon: 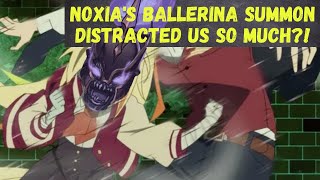 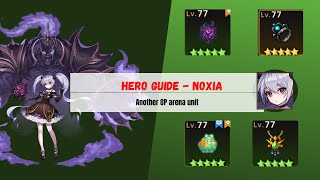 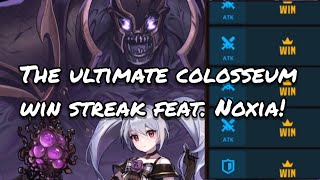 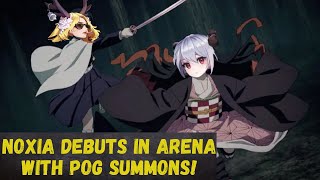 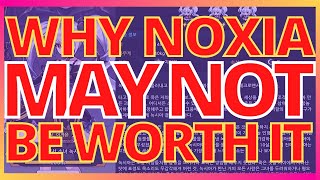 I like it. Gives you a better shot at getting the stones you need.

Arabel continues to get buffs while Tinia is also getting a little love.

This could correct Veronica's low output issues.
We'll see more from first-hand reviews after the patch is released Thursday. A package that can be purchased by selecting the desired goods is added. Custom package products are divided into fixed products and custom products. Custom rewards are items that can be selected arbitrarily. I believe these are represented in the "selectable slots" in the packages below.

Nothing new here, just a roadmap where you select stuff.

Cooperative: 2 New Maps will be Added