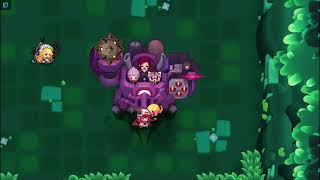 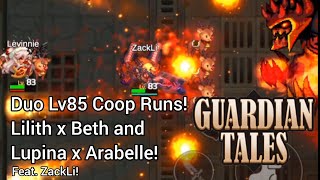 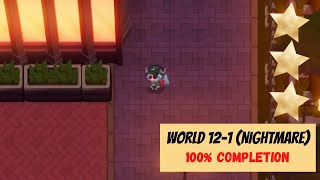 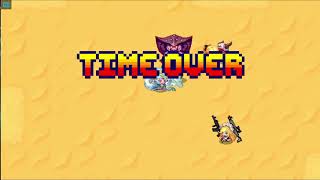 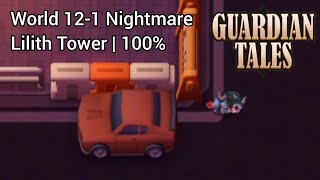 New World 12 'Demonic' has been added.

* One main stage will be opened in this update.
Afterwards, the stage will be split open on Thursday, May 13th and in a future update.
※ Later stages are being prepared for addition according to the schedule below.
※ The schedule for additional stages may change depending on the development situation.