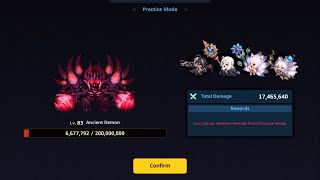 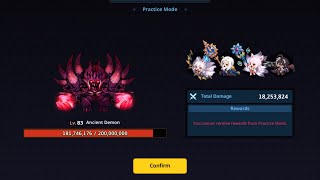 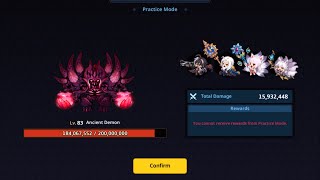 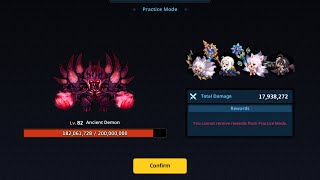 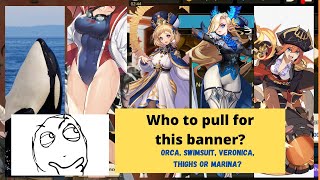 Guardian Tales | Who to Pull for Orca's Hero Up Banners?
-
Zeeebo Gaming

- A new season of Camazon Land begins.
- Artifacts and special events of the existing cooking theme are reorganized according to the revamped system.

8 artifacts will be reprinted.

1 type of curse is removed and 1 type is reproduced.

exclusive weapon Improving
crimson Exclusive option effects are added.
ㄴ [New Tooltip] Fire attack power is increased to 120% of attack power per second.
On hit, sets the target on fire, dealing 100% of attack damage per second. Triggers once every 4 seconds.
Brave Heart Slightly increases the status abnormality of gun action scenes.
(The number of hits required by the opponent's hero's status abnormality is reduced by 1.)

- The map of the cooperative game has been changed.

- One new collection has been added to Knowledge > Items > Collections.

Other bug fixes and improvements

- Improvements have been made so that you can check the status of paid gems / free gems in Settings > Account Settings.
- For users who have never acquired a li